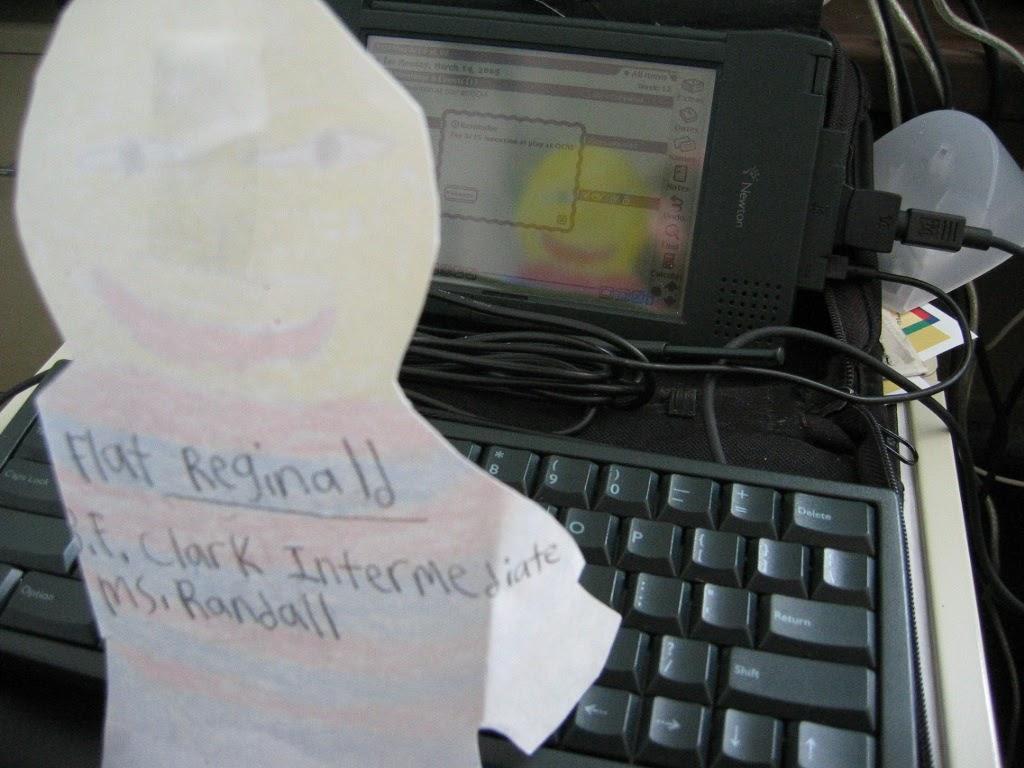 For many years, I've taken notes nearly every day. Here's a nearly exhaustive list of the ways I've done so, in approximate chronological order:

There have been overlaps in many of these systems. In fact, I've been using Evernote (where I am drafting this right now) with varying regularity since 2011.

What I haven't done with any success to keep to any kind of system. I know of people who do. I have always felt it a failing that I don't, a lack of discipline or consistency: a moral failing of some kind. I still feel that way.

The problem is that technology changes. I loved Notational Velocity for its simplicity and speed. I have never found an application I liked better to quickly note something on my computer. But I'm not always at my computer.

And what if I wanted a screenshot or a table, which Evernote is particularly good for? Livescribe Sky pens were even able to automatically upload to to Evernote, making that ever-elusive promise of the best of both worlds.

What if I just wanted to take notes during a meeting where typing on a computer would either be rude or disruptive? In those cases, I've used a notebook of some kind (Livescribe, Neo smartpen, Field Notes, journal) and found a way to upload pictures of the pages to Evernote.

I suppose if there's any system that has lasted, it has been this hybrid one of writing by hand (when necessary or appropriate) and capturing an image of the notes in Evernote or typing directly into Evernote and pasting screenshots, links and other rich media.

When I had to update this Drupal 7 site, I used Evernote to track my work, any issues I ran into and any log messages I deemed worth saving.

On the inestimably valuable freeCodeCamp site, Tom Hombergs wrote a great post about what he'd wished he'd known as a junior developer. I have shared it with the junior developers that report to me and think it chock full of simple advice that is not that easy to follow: keep a block, take notes and have a system, volunteer for things you don't know (among other gems). I can attest to the value of his advice and to the difficulty in following it.

Nevertheless, system or not: take notes. You probably have a better memory than mine, but even so, your notes will help ingrain the ideas of others better, help you articulate your own thoughts better and be a trail of your own experience that will be worth revisiting.